Where have all the riot grrrls gone? You ask – Miesha & The Spanks answer. If you’ve got a yearning for flashy yet classic hard rock, look no further – this Calgary-based duo has the guitar hero-worshiping, face melting, whisky belting sound that you’ve been seeking.

A modern singer/guitarist and beloved fixture on the local scene, frontwoman Miesha Louie is the integral driving force behind Miesha & The Spanks. A mixed-Secwépemc artist living in Treaty 7 Territory, she’s devoted her entire career to inventing and playing instrumentally brilliant melodies that unleash her passions and her full-throated vocal tones.

As a result, Miesha & The Spanks have become a tighter and more muscular version of themselves with each new release. Miesha’s solos are as quintessentially rock as they come. Her anarchic, femme-powered vibes causing audiences to erupt in devil-horn-raising celebration of razor-sharp hooks delivered with fire and flare.

Percussionist Sean Hamilton (an accomplished singer/songwriter/multi-instrumentalist in his own right) is her psychic counterpart, intuitively punctuating her soulful choruses with a pounding intensity simultaneously that elevates heart rates and ceiling rafters.

Bursting onto the circuit with a stamp of approval from producer and alt-rock idol Ian Blurton, Miesha’s coming out party Girls, Like Wolves, was the virtual debutante ball from Hell. Interweaving her impressive song writing skills and vocal versatility, that album & The band’s subsequent releases, 2016’s Stranger, and Girls, Girls, Girls (2018), tap into the synergy generated by Louie and her lone bandmate, percussionist Sean Hamilton. Their latter album has landed in the number one position on Earshot!’s National Loud charts in Canada, as well as topping on the Indigenous Music Countdown and winning no less than three Calgary-based music awards.

The group’s recent mid-pandemic EP, Singles (April 2021), was quickly snapped up by CBC Radio 3 and SiriusXM’s The Indigiverse, as well as meriting attention with features on The Rodney Bingenheimer Show, Strombo Show, Hockey Night in Canada, BBC6 Recommends with Steve Lamacq. To name a few. After collaborating in the live tour trenches for five years, the pair have never been more of their capabilities. They have been welcome additions to numerous festivals and have enjoyed performing at Future Echoes, Reeperbahn, Tallinn Music Week, and an Enki Music/Breakout West showcase in London, as well as at unique grassroots events like Siksika Nation’s Run As One Festival. Regardless of the venue, Louie’s stadium-scale vocals and Hamilton’s fast and fresh beats culminate in a stage presence that is as remarkably solid as it is wild and unexpected.

Snapping reality into focus with an attitude that is equal parts Patsy Cline and Patti Smith, Louie utilizes the organic power of her voice to emote lyrics that overflow with a tension and vulnerability. This edginess is counterbalanced by a lingering sense of sarcasm that holds a mirror up to the hypocrisy of commercialize culture with a seditious laugh and the dismissive shrug of a guitar-strapped shoulder.

From their inception, Miesha & The Spanks has chronicled their ascent through a post-punk modernist lens that speaks of a love affair with early-nineties underground and grunge bands. Steeped in blues, hard rock and twangy blues, Louie and Hamilton’s rippling synchronization is proof that she’s found a partner who can match her renowned on-stage energy.

2021 Nominees for Rock Artist of the Year at the Western Canadian Music Awards, the proudly DIY outfit packs a sound befitting a group from Portland or Seattle. With a resume that boasts performing as direct support to Queens Of The Stone Age, Death From Above 1979, Hot Snakes, Propagandhi, Pack AD, White Lung, Reignwolf and countless others, Miesha & The Spanks can be seductive and stirring, or gritty and urgent depending on what the situation calls for. Whether entertaining the heavier/doomier crowd or belting out epic rock heartbreakers, their musical journeys remain firmly grounded in punchy riffs and catchy choruses. 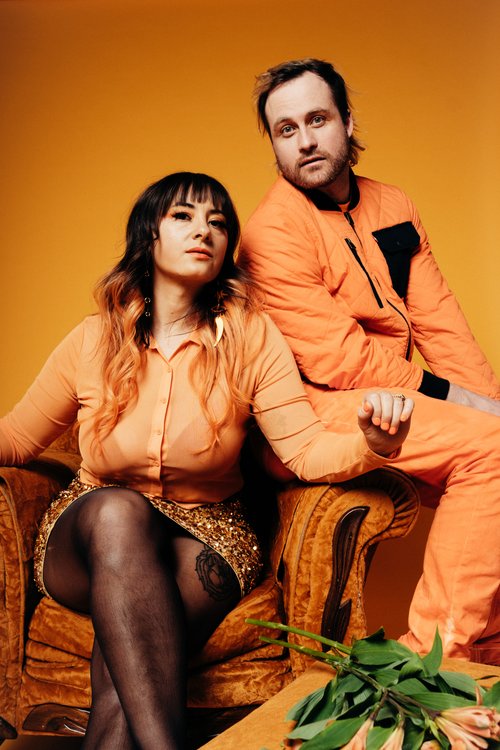 No wonder audiences at festivals and venues across Canada & The United States have been experiencing musical goosebumps thanks to Miesha’s confident and controversial tracks. Their latest shakers “Dig Me Out,” which addresses the human tragedy of the Residential School system, and the irrepressibly sunny “I Can’t Wait,” released in Spring 2022, were recorded and produced at Brighton Electric by Danny Farrant (The Buzzcocks) and Paul Rawson. Both cuts have been accumulating praise and plays as they gather momentum mainstream and college radio stations across the nation. After all, killer guitar runs sung in a glamour register are just a prerequisite for Miesha & The Spanks when it comes to burning up the charts and selling a whole lotta of tickets.

It’s no easy task to bring the sonic signifiers of the past 50 years into the future, but with a serious dose of spirit and charisma in her back pocket Louie is ready to throw down and make every song resonate with her own jagged signature. Confronting raw subjects and creating a legacy of slaying of misogyny each of the duo’s songs are an art-rock statement that masters the noisy by applying a no-nonsense approach.

With all of this poetic leather-jacket wickedness in its prime, comparisons are inevitable; Kim Gordon; PJ Harvey, Joan Jett, Melissa Auf der Maur, Sleater-Kinney, St. Vincent – you get the idea – it’s all expected, but never taken for granted. Naturally gifted with a knack for relentlessly channeling the garage rock greats of yore, Miesha & The Spanks prefer to be perfectly frank. They don’t shy away from the darkness. Armed with a black sense of humour and a serious howl. Nothing is beyond their grasp. A return to the recording studio, and debut on the festival stages of Europe, seem imminent. 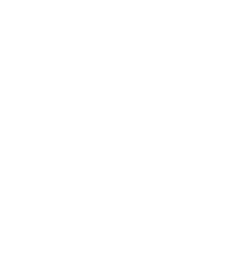